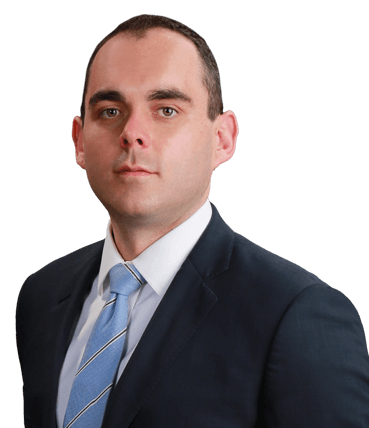 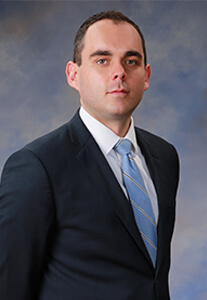 Ivo earned a bachelor’s degree in anthropology from Earlham College and a law degree, with honors, from Indiana University. During law school, Ivo was the Managing Editor of the Federal Communications Law Journal. He interned with the Indiana Attorney General, the Indiana University Office of the Vice President and General Counsel, Indiana Student Legal Services, Spalding Law LLC, Indiana Legal Services, the Marion County Public Defender’s Office, and the Brown County Prosecutor’s Office. He also volunteered with the Protective Order Project and served on the Sherman Minton Moot Court Board.

Prior to joining Frederick & Hagle, Ivo worked as a judicial law clerk for the Honorable Robert J. Steigmann of the Illinois Appellate Court. While working for the appellate court, Ivo helped research and draft hundreds of appellate decisions in cutting-edge areas of Illinois law. Ivo then prosecuted cases as an Assistant State’s Attorney in Vermilion County, Illinois. As an Assistant State’s Attorney, Ivo conducted jury trials in cases involving first-degree murder, residential burglary, and aggravated battery.

At Frederick & Hagle, Ivo focuses his practice on Personal Injury and Workers’ Compensation. He uses his extensive courtroom experience and knowledge of Illinois law to get his clients the compensation they deserve.

Outside of work, Ivo enjoys giving back to his community. He has completed the United Way Emerging Community Leaders Program and served as a member of Champaign West Rotary Club. He is a member of the Knights of Pythias.